Trophy Stays In Sofia After a Win Against the Ottomans 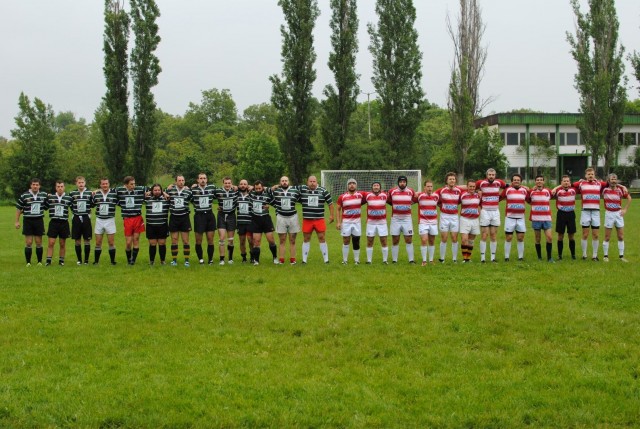 After a very tough and thrilling match against the Istanbul Ottomans we were able to prevail. Since both teams had short numbers on the day we formed two sides together and played a curious game of rugby 10s. Cheers for Ned, Stefan and Ogi Hranovi, who joined to support the visiting team in a true rugby spirit. The Ottomans, with their many formidable players and experience dominated the first 20 minute half. With 5 : 17 points on the scoreboard at halftime things were not looking pretty for the Misfits. Showing a lot of character and strong will we were able to get ourselves together and turn the tide in the second half. We almost left the opposition scoreless with strong defensive work, while taking advantage of their mistakes to score our own tries. Special mention goes to Hughie Molloy, who played magnificently and got the MVP of the day. Both Loko boys Hristian and Tisho were also instrumental for the win.

The most important news of the day – after 10 years in the cold the Misfits and the Ottomans revived their rugby camaraderie. We will continue the long forgotten tradition of regular games between the two clubs from now on. We are going on a tour in Istanbul in 2017 to try not to lose the Dead Duck… and of course to have tons of beers and fun!

Big thanks to all the players and supporters! Very big thanks to the Ottomans for making this game possible! 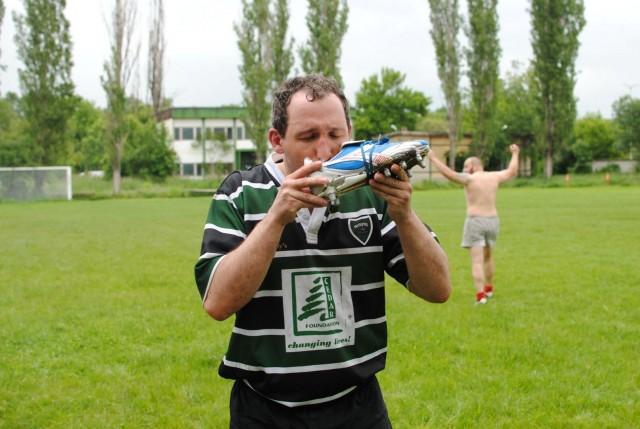