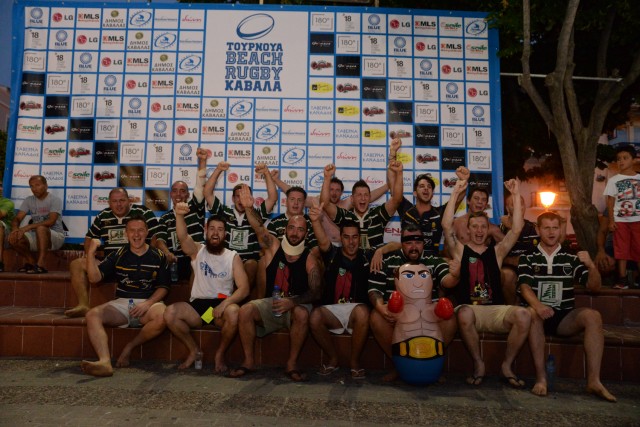 The Renegade Summer is in its heat!

The Misfits are back from a very entertaining beach rugby tournament in Kavala, that happened from 15-17 of July. The tour was a part of the Misfits Renegade Summer 2016.

We went in Greece with a big group of players and supporters, that formed our two competitive teams named Murphy’s Misfits and Sofia Renegades. Here are the full line-ups:

Both our teams performed really well and without a doubt showed some of the most entertaining rugby during the whole tournament. Murphy’s Misfits became crowd favorites since day one and were able to finish on 3rd (out of 7) position in their group with some amazing displays of skill, power and speed. On Sunday the team led by proud captain Stefan Doychev reached the Quarterfinals. Sofia Renegades were definitely unlucky, as the fixture table doesn’t really represent the good rugby they played. 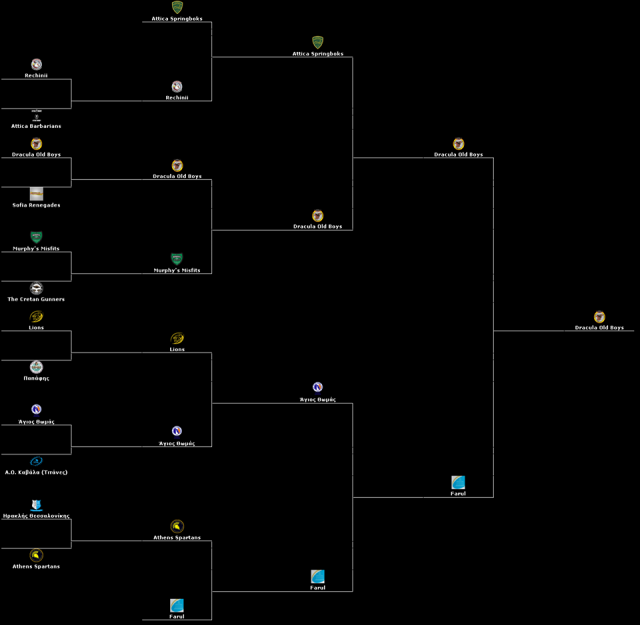 All players and coaches can be very proud of the performance of our group in very tough conditions. Extreme heat, terrible refereeing and malicious plays were just some of the hardships we had to endure. Indeed, we’ve seen some disgraceful acts by certain teams, we as a club do not support.

Big thanks to the organizers from AOK Rugby Titans for making this event possible! They showed us great hospitality all the way.

Big big thanks to all players and fans that toured in Kavala and showed all of Greece that RUGBY IS THE SOURCE! 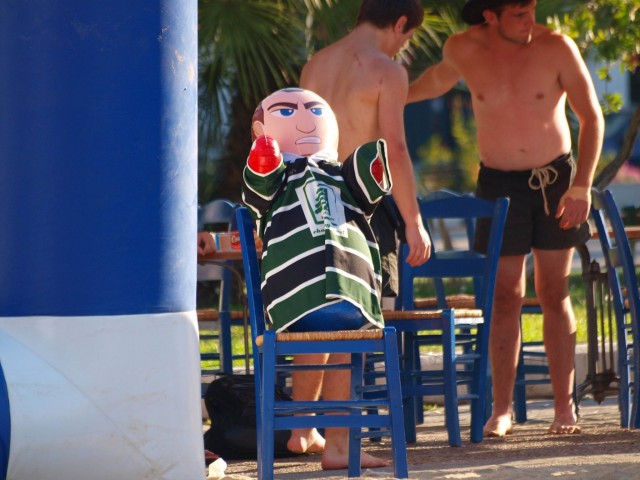